Walking Boldly In My City from The Salvation Army, MA on Vimeo.

“When I first came to The Salvation Army, I was about nine years old. It was the first place outside of my own family that I ever felt loved and welcomed and comfortable.”

Darell Houseton was homeless when he fi rst encountered The Salvation Army as a child.

“My main purpose for going was the feeding program after school. My family lived in the shelter because my mother had experienced domestic violence, so it was appealing to get that extra meal. One less mouth to feed was a blessing in many ways.”

Today, he and his wife, Willow are Salvation Army Offi cers, responsible for the congregational and spiritual life of the Ray and Joan Kroc Corps Community Center in Dorchester.

“Many of the things that kept me coming back outside of the programming were the people. It was a place where you belonged. Everyone was welcoming. My friends at The Salvation Army looked at who I was rather than where I lived.” 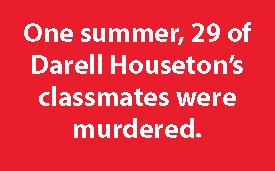 Going from being served to serving was just a natural progression in The Salvation Army for Captain Houseton.

“I saw what it was like to need help, so it was just something that was spurred in me by the experience that I had.”

“My deepest hope for the impact of the Kroc Center is that we’re able to duplicate ourselves,” says Houseton, “that because of the experience people have here, they’re compelled to go out and make a change in someone else’s life. And they know that in this place, which is safe, surrounded by people who love them, that they can develop and grow.”

This is how students in Bridging the Gap between Youth and Community Services® described themselves before being referred to the program, which educates court-involved youth about how to make better decisions and attain a more promising future.

Darell Houseton was homeless when he fi rst encountered The Salvation Army as a child. 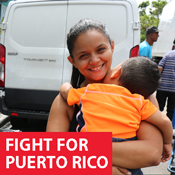 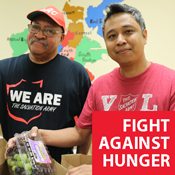 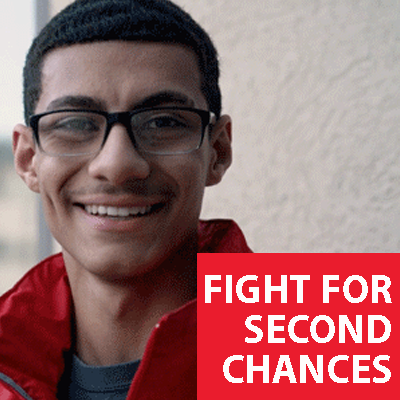 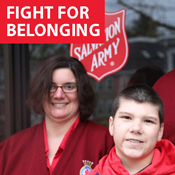