I am Serving a Community 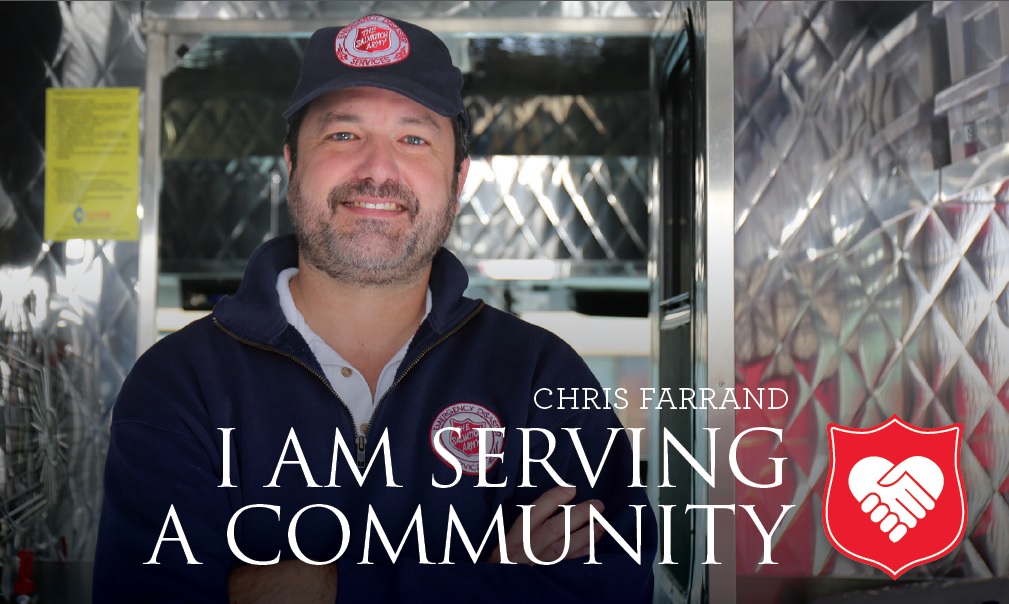 The dad of triplets and a 4-year-old is always “on standby.” He was preparing to be deployed for Hurricane Florence Relief when his pager went off. Two homes in Lawrence were on fire; his response was immediate. The Merrimack Valley Gas Explosions would be unlike any other disaster that the area had ever endured.

“The magnitude of the fires and explosions was unfathomable. The count went from 2 to 50 homes in a half-hour…there was no end in sight,” Chris recalled. “The devastation was moving and no one knew why.”

Chris recalls the fear level was the highest he’d ever seen in a community, “Everyone was afraid they were going to blow up in their own front yards that night. The city called in everyone they knew before they announced the evacuation of the towns. They didn’t know if this thing was getting bigger,” Chris said. “We immediately started feeding first responders in the staging area. All nine of our EDS Canteen Teams were called—half to come immediately and half to be on standby.”

Trained EDS volunteers from throughout New England immediately provided material and emotional support at shelters. As the days went on, Chris engaged the expertise of Paula Baigorria from the Lawrence Corps. A youth pastor by night, Paula became a caseworker by day— processing relief through food vouchers, gift cards, basic emotional and spiritual care. “We were helping people who fell through the cracks.” The Salvation Army also provided new furniture, bedding, and mattresses that were lost to the disaster and continues to provide critical support.

“Usually in a disaster we serve those who are directly impacted by losing their house. Most disasters in Massachusetts are manageable. In this case, we served more than 10,000 people in 5 days. These were low-income and large families without food or money who could not return home. The critical needs didn’t stop in first few weeks. They continue in ways we have never seen in this state.” 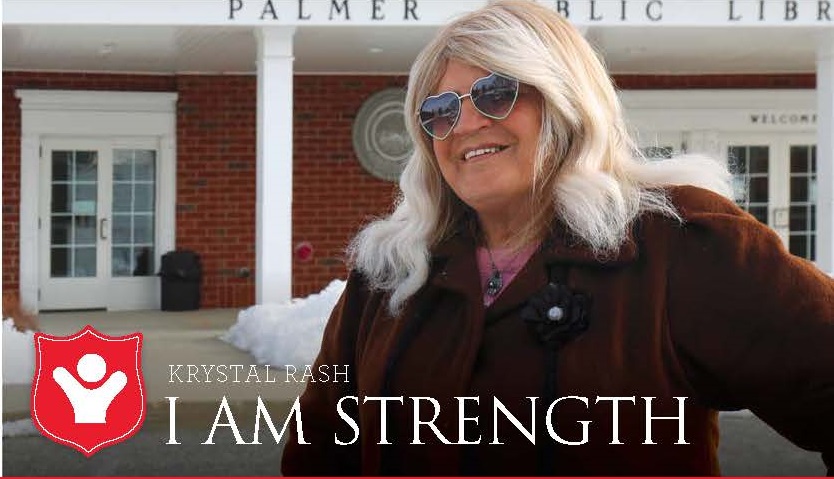 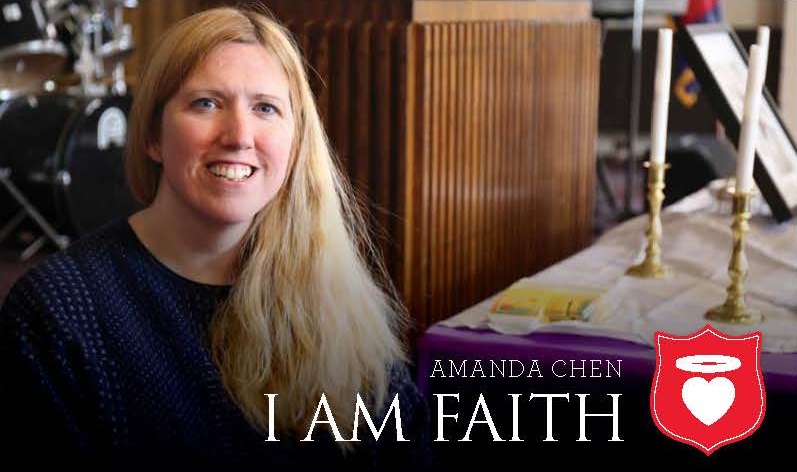 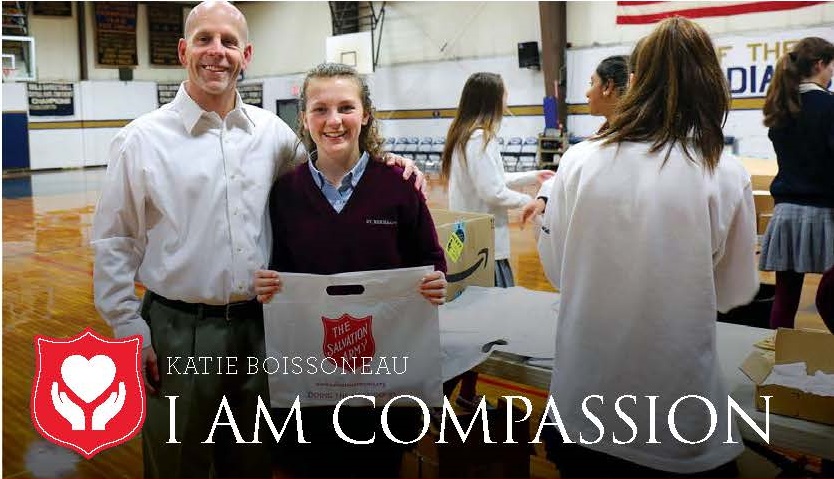 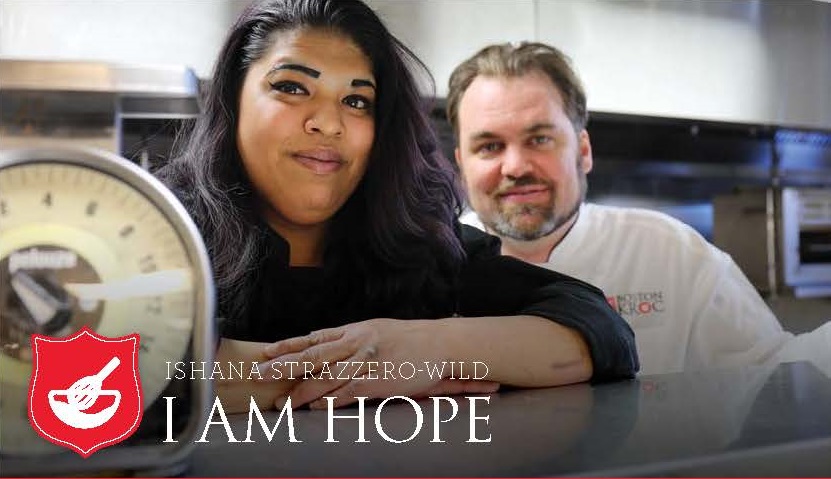 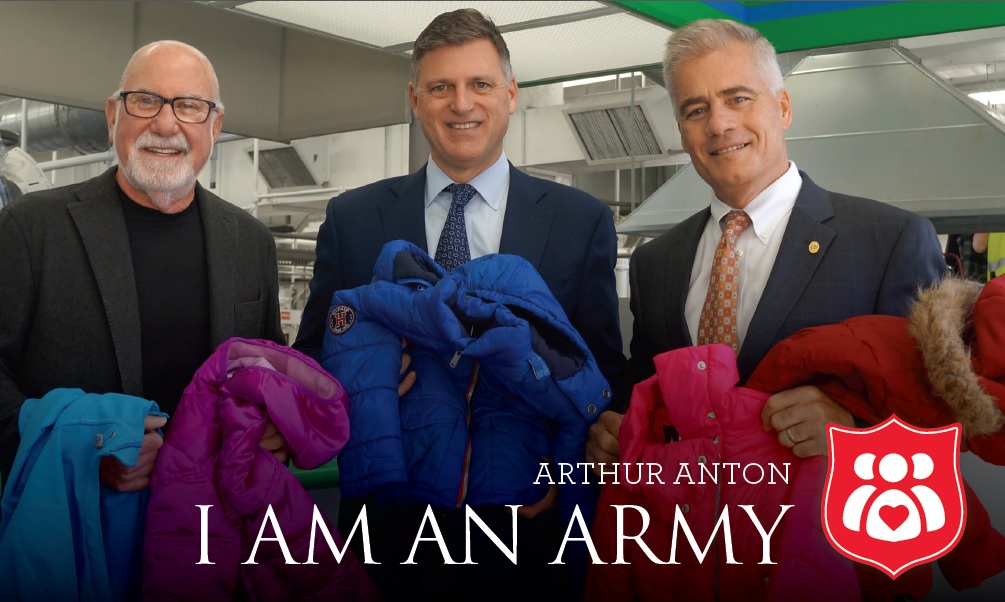