The Women's Auxiliary of Plymouth is a group of 10+ women from the Plymouth area community seeking to serve those in need through the works of The Salvation Army.  The group's Mission Statement is:

The Women's Auxiliary functions as a fund raising and volunteer service group that seeks to support The Salvation Army in its mission of spiritual redemption and social rehabilitation of those it serves.

Meetings take place the 1st Wednesday of the month at 10am.

Who can join?:  Women of the community who are interested in joining to help support The Salvation Army in their community, may contact the local Corps Officer to find out more about this great opportunity to help those in need and arrange a time to join the ladies to observe a meeting.  No commitment is needed to observe a meeting.

What would I be committing to?  Members are asked to attend a monthly meeting, about 1 hour long, to hear reports, give advice, vote on decisions and help plan and organize exciting upcoming fund-raisers in the community.  Many of the women also help participate in other Salvation Army events (backpack giveaway, Christmas, etc).  Currently there is a small dues paid by members of the auxiliary of only $12/year.

Photos from a recent luncheon event: 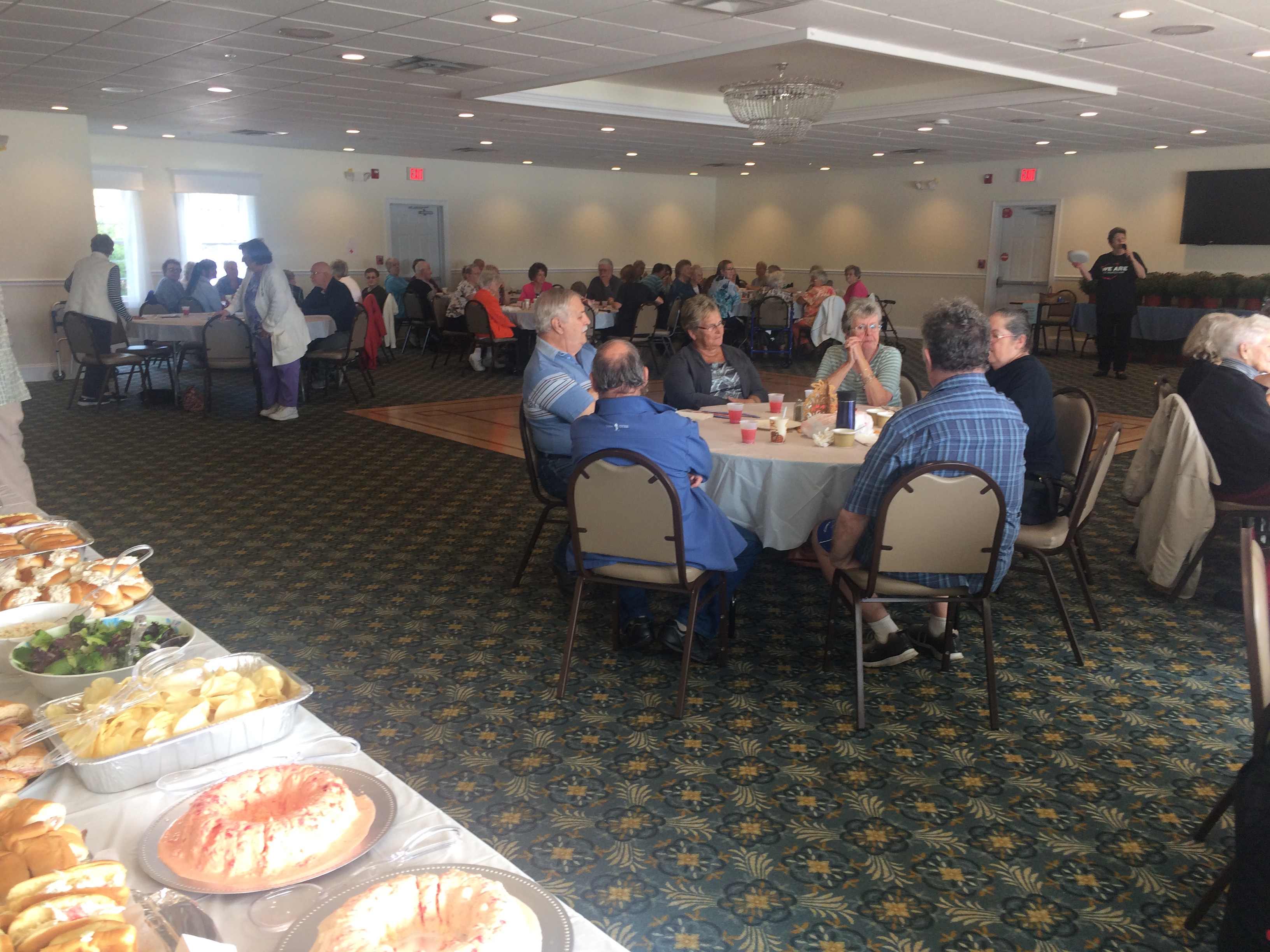 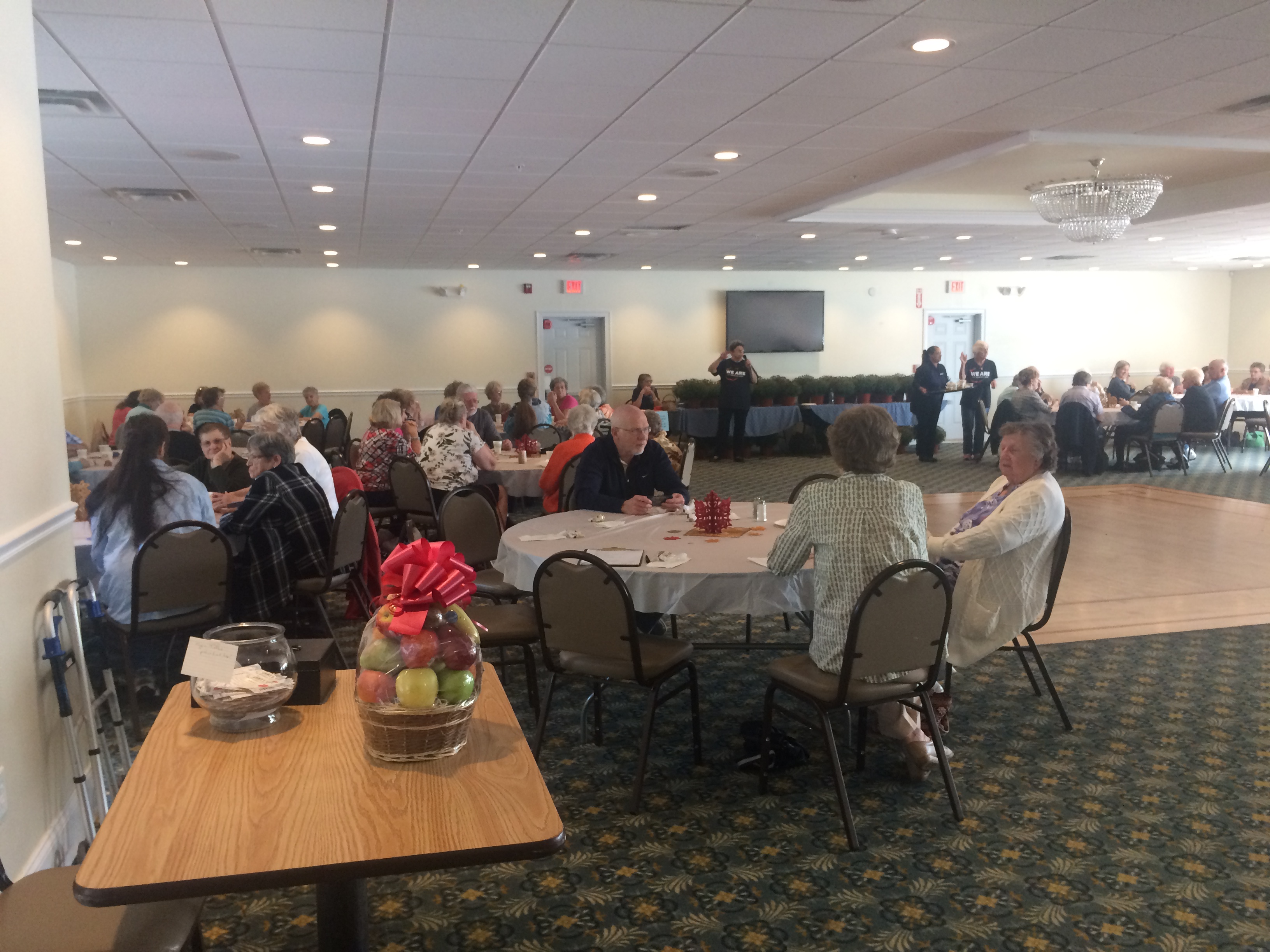 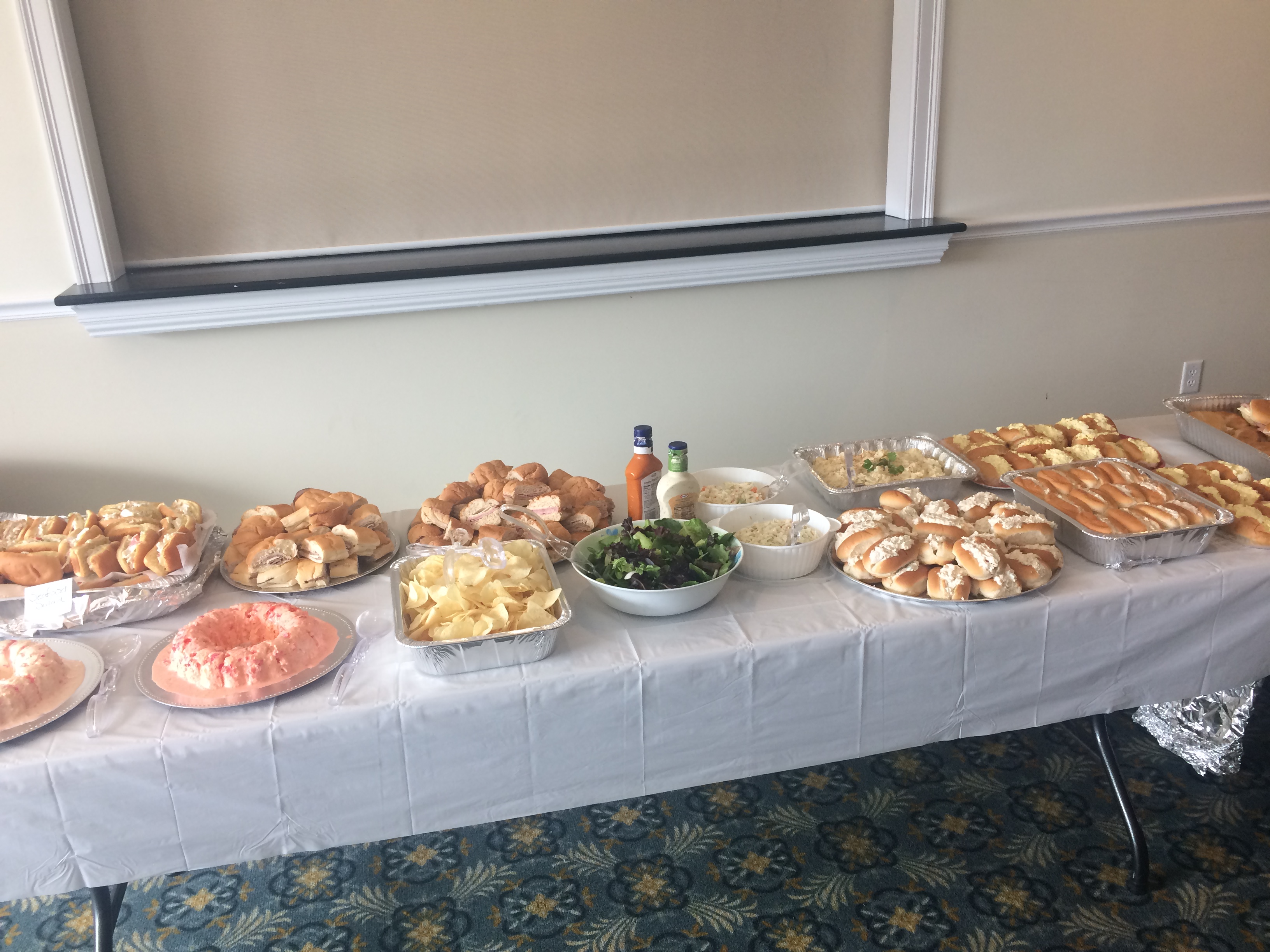 History of The Women's Auxiliary:
The Salvation Army’s Women’s Auxiliary started in the United States on July 26, 1883 when an influential group of women (and men) who recognized and appreciated The Salvation Army’s mission offered to help support its work. This was a direct result of the seven Hallelujah Lassies who opened the work in New York City in 1880, landing in Battery Park under the leadership of George Scott Railton.

Although they faced much opposition due to gender, methods, intensity, and presence (in uniform), some influential Christians recognized the validity and value of the Army’s ministry. Seeing the Lassies struggle with little financial means to carry out their mission of compassion and grace, “The Salvation Army Auxiliary League” was born.

Stationed in New York City, Maud Booth solicited members for the local league from among New York’s leading citizens. As members, they were required to defend The Salvation Army, pray for it and contribute $5.00 annually to support its work. They assisted in obtaining use of suitable halls for meetings at a reasonable rate and bailing out officers who had been arrested illegally. Sewing battalions were organized by the women to refurbish and make clothes for the needy.

The Women’s Auxiliary, like The Salvation Army itself, has seen many changes through the years. Still, today’s members serve with the same devotion and enthusiasm as the earliest members.